Try to impeach THIS. [JH]

A t-shirt design created by Christian Rincon in honor of a champion of equality and justice. Proceeds benefit Senate races all across the country. [BV]

London’s Design Museum is hosting an exhibition of the work of Margaret Calvert, who had a prominent role in designing the UK’s road signage system. (via James I. Bowie) [BV]

For the first time in history, Time Magazine will replace its logo with the word Vote. [JH]

“Mr. Lee thought a good designer should work in multiple forms, though he had a particular fondness for dance.” Longtime Yale professor and award-winning set designer Ming Cho Lee has died, at 90. [JH]

Our favorite minimalist, Kyle Chayka, on the quarantine palette. [JH]

Designer Peter Cho has introduced a daily drawing challenge—perfect for us all. Sign up here. [JH]

Shalom Schotten, a graphic designer at Thames & Hudson for over fifty years, has died. Remembered for his talent, kindness, and patience, the Austrian-born designer was 86. [JH]

“Either we continue as we are and irreparably damage our planet, or we remember our unique power as human beings and our continual ability to lead, innovate, and problem-solve.” Nominations for The Earthshot Prize begin on November 1. [JH]

“It Is What It Is”: All of Donald Trump’s Transgressions is a set of four artist’s books in which Trump’s transgressions are recorded and assigned colored cards as if by a referee in soccer. A monumental informational graphic work, Siglio Press needs your help to get it published. [BV]

What is good design if not drama? Twenty-six movies every design lover should see. [JH]

Today, the Getty Research Institute launched 12 Sunsets: Exploring Ed Ruscha’s Archive, an interactive website that allows users to discover thousands of photographs of Sunset Boulevard taken by artist Ed Ruscha between 1965 and 2007. Stamen Design founder Eric Rodenbeck writes about the project and the many gems they found along the way. [BV]

Run—don’t walk—to pick up your copy of the new book by Roman Mars + Kurt Kohlstedt. [JH]

The existence and etymology of “uppercase” and “lowercase” is a fascinating tale. [BV]

The Japanese fashion designer Kenzo has died of complications from COVID-19, in Paris, his adopted home for more than half a century. He was 81. [JH]

The first Monday of every October is World Architecture Day: herewith, American architects choose their favorite Architects and buildings. [JH]

Do you think they provided allen wrenches in 1958? The IKEA museum has posted 70 years of their catalogs. [BV]

Alexandra Lange on Wes Anderson: the fixation, the following—and now, the book. [JH]

How do you design for the future when the future you are designing for will not exist? [JH]

Dozens of examples of lettering for jazz musicians, collected by Reagan Ray from album covers and posters. (via James I. Bowie) [BV]

City Monitor is part of New Statesman Media Group’s innovative new data journalism division, which will provide essential business intelligence across topics such as energy, cities, banking, media, and technology, among others. Follow them here. [JH] 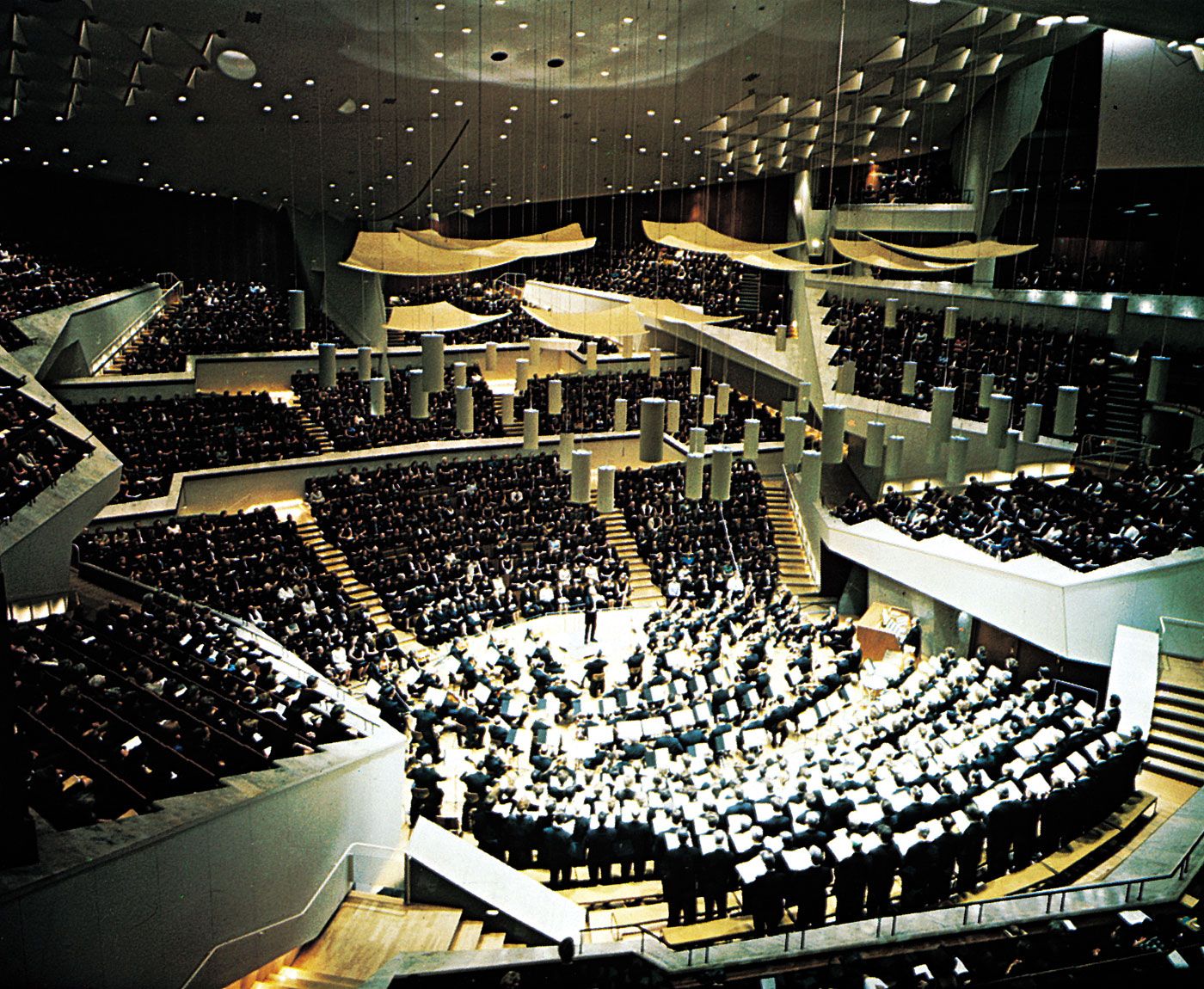